Home » Himachal Taxi Service » Leh Taxi Service
Leh (लेह) is a district in the Jammu and Kashmir. It is at the height of 3500 meters above the sea level and is surrounded by high mountains, which are covered with snow almost throughout the year. Leh is connected with national highway NH-1D, which comes from Srinagar via Kargil. The another highway is Leh-Manali Highway. The nearest airport called Leh Kushok Bakula Rimpochee Airport is also means to approach to this place.
The best attractions of this place are Shanti Stupa, Namgyal Tsemo Gompa, Hemis gompa, The Victory Tower, Zorawar Fort, Leh Palace, Cho Khang Gompa, Chamba Temple, Jama Masjid, Gurdwara Pathar Sahib, War Museum and Sankar village. Places nearby to visit are Khardung La Pass, Hunder Valley, Stok Palace, Spituk Monastery, Stok Monastery, Shey Monastery, Alchi Monastery, Thikse Monastery, Basgo, Magnetic hill, Indus River - Zanskar River sangam, Pangong Tso Lake and Siachen Glacier.
The climate of Leh is very cold. There are very long winters from the month of October to March. The temperature in winters goes below freezing point. Therefore, Leh is popular as Cold Desert Mountains. 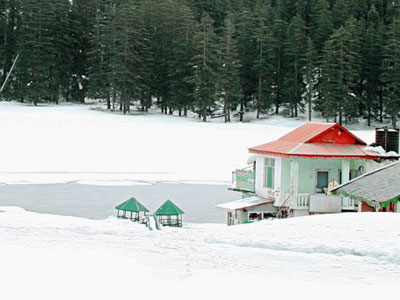 Manali to Leh Drop Only 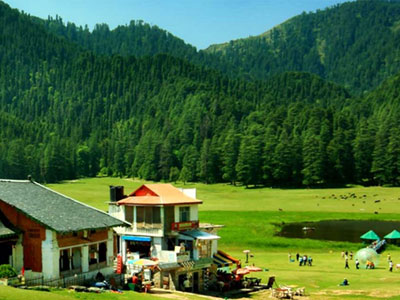 Chandigarh to Leh Drop Only 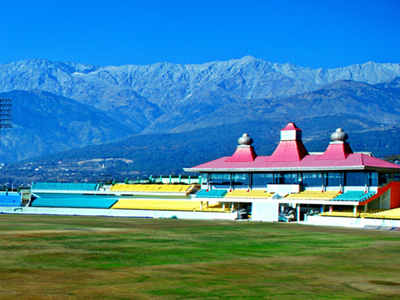 Delhi to Leh Drop Only

Ambala to Leh Drop Only 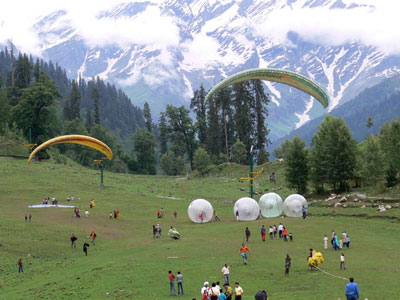 Pathankot to Leh Drop Only

Places to Visit in Leh

»Pangong Lake is an altitude of 4350 meter and approximate five hour drive away from Leh.

»Tso Moriri Lake is one of the largest altitude lakes in India, at an altitude of 4,595m.

»Khardung La Pass is one of the highest motorable roads in the world and khardung la pass is the gateway to Nubra Valley.

»Magnetic Hill this is the only one magnetic hill in India and magnetic Hill with anti-gravitational effect. Magnetic Hill – Come and be amazed at nature's wonder – 23.6 kms from Leh Airport.

»Nubra Valley is on altitude of 10,000 feet from sea level and Nubra Valley is a tri armed valley located in the north east of Ladakh. Nubra valley distance from Leh Airport is 121 km. The very common way to access nubra valley is to travel over the Khardung La pass from Leh town.

»Zanskar Range is an altitude of 6,000 meter (19,700 feet) from sea level and Zanskar Valley is also known for it clears waters. It also separates Kinnaur Distt from Spiti in Himachal Pradesh.